Celtic and Hiberian’s low key affair on Monday night might seem like a bit of an uninteresting affair with Celtic’s good form going into the period of Scottish football after the rescheduled winter break. However, the game could feature up to five debutants when the Scottish Premiership officially resumes at Celtic Park.

Celtic’s three signings from Japan’s top flight – striker Daizen Maeda and midfielders Yosuke Ideguchi and Reo Hatate – are all in contention to play. Made in inspiration of Kyogo Furuhashi’s good form, Celtic now have 4 elite Japanese players in their squad.

New Hibs signings are up to play too, with striker Chris Mueller and defender Rocky Bushiri both available for the game. But Harry Clarke, who just signed an 18-month loan deal from Arsenal, reportedly faces six weeks out.

Ange Postecoglou stated in his press conference that Kyogo Furuhashi was still an injury doubt while Jota may return, saying that the Portuguese winger will be assessed ahead of kick-off after resuming full training following a hamstring injury. Greek striker Giorgos Giakoumakis may also make a comeback from injury, while centre-half Christopher Jullien, midfielder David Turnbull and winger James Forrest are at various stages of their recovery. The injury list for Celtic may seem wide, but they can certainly survive even without their key players.

Celtic manager talked about his opposition in his press conference: “We obviously played them in the cup final. They are a good side starting to find their strengths, a new manager who has come in with plenty of energy and has given them a bit of a lift after a disappointing period. It should be a good challenge, but I guess for us, the most important thing is to get going again. It should be a good quality game.”

Celtic last faced Hibs in the Scottish League Cup Final, which the Bhoys won 2-1 after some magic from Kyogo.

Hibernian are without a win in 14 league games at Celtic Park (D4 L10), with their last away league win over Celtic coming in January 2010. It’s hard to see Celtic falling here, and a likely result would be a Celtic victory with no goals conceded. 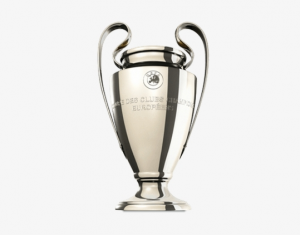 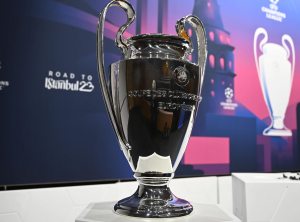 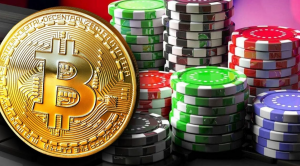 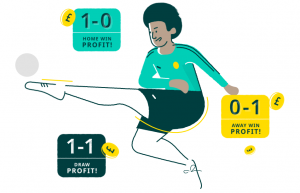 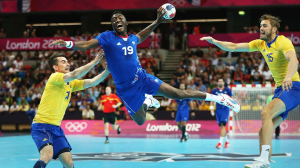